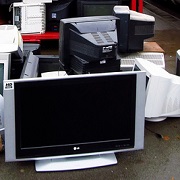 Compared to the German ElectroG of 2005, the revised ElectroG foresees important changes. One difference refers to the fact that according to §§ 11 and 24 governments are empowered to establish more detailed legal requirements via ordinances.

We will keep you updated about this new legislation Project.