In response to the industry’s demands, the Saudi Standards, Metrology and Quality Organisation (SASO) has effected amendments to Technical Regulation 947 subject of oxo-biodegradable plastic products, which entered into force on October 14, 2016.

The amendments affect the contents of phase I and phase II products, as well as the registration date for the latter, which is now set for February 1, 2019 instead of August 1, 2018.

The Saudi Standards, Metrology and Quality Organisation (SASO) published its Board Decision 12922, subject of General Energy Efficiency and Safety Requirements in the Official Gazette on August 24, 2018.

Technical Regulation 12922 supersedes the older version, number 946 published on October 14, 2016. The changes mainly affect the energy efficiency label and the content of annex (1) of the regulation. The said annex contains a list of obligatory technical standards, some of which had already been obligatory and in force prior to the publication of the technical regulation (12922).

Annex (1) of the regulation will be updated regularly by SASO.

EU Regulation 2017/1369 foresees some changes for distributor, producers, importers and dealers. The most important ones refer to the rescaling of the energy efficiency label and the implementation of a central product database.

According to the new Regulation products shall only be labeled with the energy efficiency classes A to G. The currently existing classes A+, A++ and A+++ for further differentiation within class A will be omitted. Besides the information about the actual energy efficiency class, the full spectrum of classes has to be shown on the label. EU Member States will inform about the introduction of the new labels. It is expected that first products showing the new label will be available on the market in 2020.

The new product database will contain a public part and a non-public compliance part with clearly specified accessibility and security requirements. The public part will contain all product related information which will enable the customer to better compare the products. The compliance part will only be accessible by market surveillance authorities and the Commission in order to perform a more efficient market surveillance within the EU.

The EU Parliament has adopted amendments to the proposal of the European Parliament and of the Council setting a framework for energy efficiency labelling and repealing Directive 2010/30/EU. Members of Parliament voted on the proposed rescaling of labels in order to ensure a homogeneous A to G scale, the introduction of a product database as well as stronger market surveillance.

Product Database
The product database shall provide information on energy-related products covered by the Directive both for customers and market surveillance authorities: Customers will be able to access the database via a public interface, organised as a consumer-oriented website. An electronic platform with clearly specified accessibility and security requirements shall be accessible for national market surveillance authorities.

In the Official Gazette No. 4579 of the August 14, 2015  the Saudi Standards, Metrology and Quality Organization (SASO) announced that the Standard “SASOXXXX:2015, Energy Efficiency, Functionality and Labeling Requirements for Lighting Products, Part1” entered into force on August 14, 2015.

Manufactures have a period of six month to adjust their products to the requirements of the technical regulation. Registration at SASO is mandatory in order to access the Saudi market.

The draft standard focuses on indirect and direct lamps having a luminous flux above 60 lumens or below 12 000 lumens.

Products in Scope are:

These lighting products have to fulfil a variety of requirements with respect to electrical safety, electromagnetic compatibility, performance, functionality, marking, energy efficiency and hazardous chemicals. When it comes to substance restrictions, the standard basically follows the requirements of EU Directive 2011/65/EU, with the exemption of Mercury. 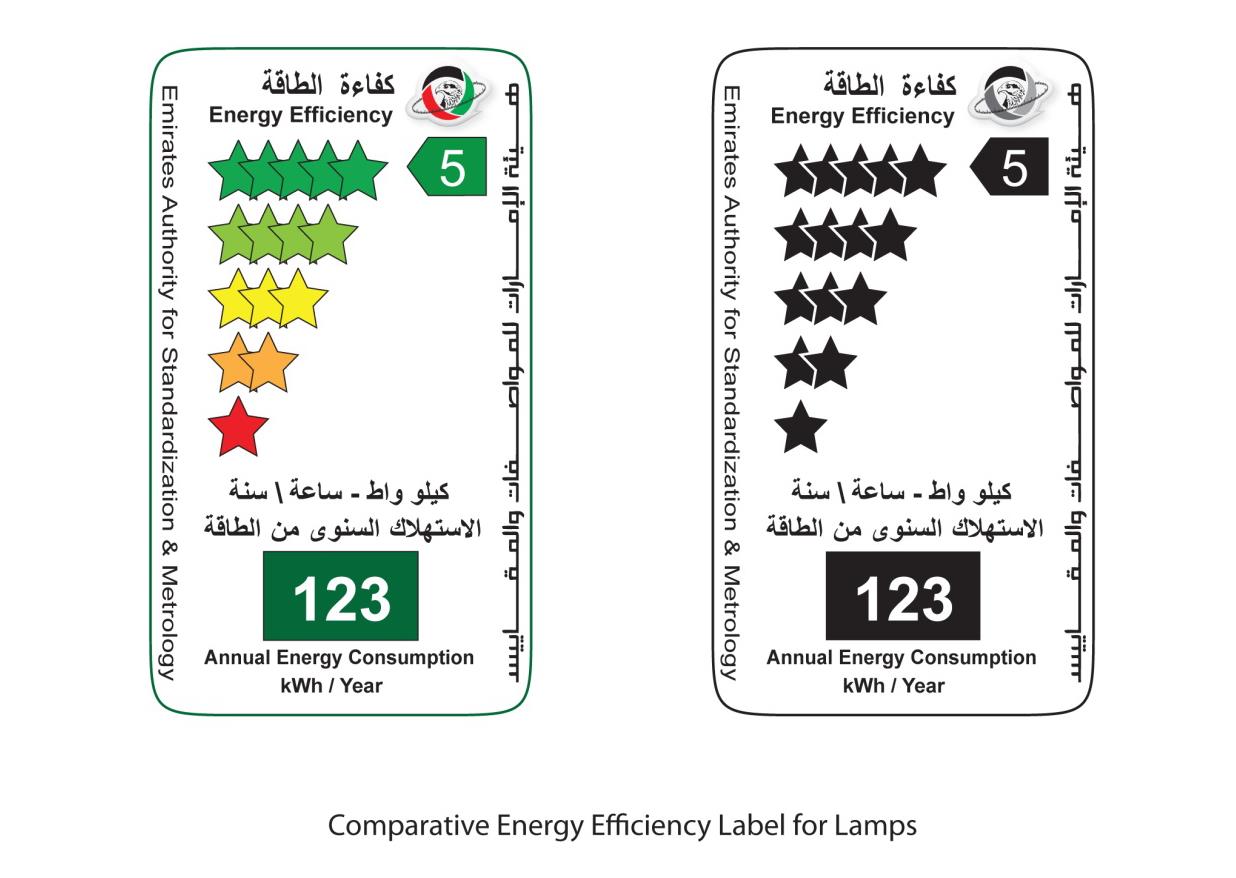 Sentence of OLG Koeln: Energy Efficiency Labelling of Monitors with HDMI is Obligatory

The labeling requirements are based on Regulation (EU) No 1062/2010 of September 28, 2010. In the respective case a German retailer had placed an advertisement for a video monitor with HDMI (among other technical features) without indicating the energy efficiency class of the device. The OLG Koeln classified the monitor as television monitor because of the HDMI video signal path. With this court ruling retailers are obliged to check if products they offer to end-users are labelled accordingly.

They also have to indicate the energy efficiency class of the device in any advertisement, if energy-related or price information is disclosed. Therefore, the court issued a cease and desist order against the German retailer with a penalty of 250.000 Euro for each case of non-compliance.

Retailers and manufacturers of a computer monitor which fulfil the criteria of a television monitor due to HDMI are recommended to label the device: German market surveillance authorities are expected to base their surveillance practice on this sentence.