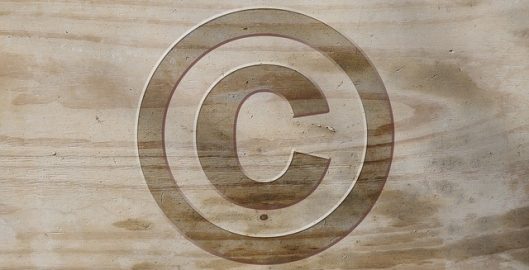 An increase in copyright levies is currently being called for in many different countries with similar arguments: before state support is granted, the crisis-ridden cultural sector should first receive the compensation that was previously planned. This applies, for example, to copyright levies, which compensate authors and performers for the legal, private copying of images, music and texts. In many places, however, the revenues from existing levy systems are insufficient because the levies are too low, because the products in question play hardly any role on the market, and because there is a lack of enforcement.

Almost all European countries are working on changing this situation. In Italy, for instance, the ministerial decree of February 2020 introduced the basis for reorganising the levy system. The controversial decree not only provides for tariff increases, but above all for a redistribution of the levy burden among the devices and storage media within the existing scope. In contrast, the right holders in France want to close gaps in the scope of application with new levies on internal hard disks, which would make PCs liable for the levy. In April, their Polish colleagues renewed long-standing claims for levies on laptops, televisions and smartphones. Even the legal limit of three percent levy on the price of products no longer seems to be indisputable now. The Polish Ministry of Culture supports the proposal to increase the margin for levies to six percent. Denmark and Estonia are also trying, either through legal action or by lodging a complaint with the European Commission, to bring their levy systems up to a new level, i.e. to make more products subject to the levy. In both countries, only a few products are currently subject to the levy, which has been a cause of the low revenue level.

Finally, in Ukraine, the rights holders did not wait for the results of further negotiations: Since Friday, 15 May 2020, the country’s levy system has been fundamentally overhauled with new tariffs.