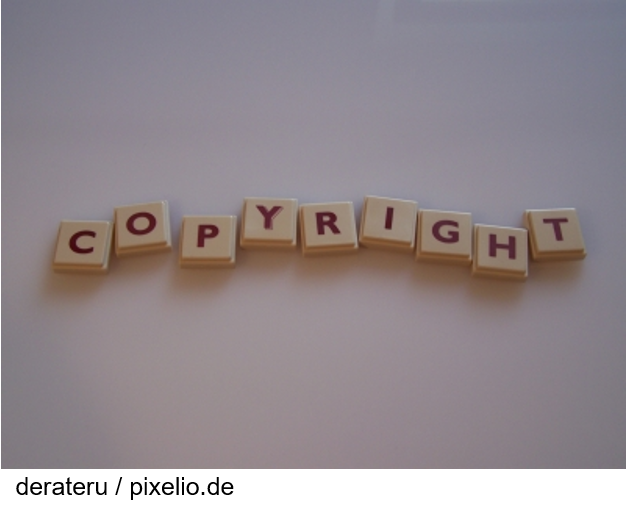 After several attempts to amend the EU Copyright Directive 2001/29, the European Parliament voted in favor of amending the Directive on September 12, 2018. However, the expected changes do not affect the copyright remuneration system and foresee no developments in that matter. On the other hand, current national regulations are underway to lay the groundwork for innovations within the system.

France confirmed the levies on specific streaming services on August of this year. Initially, those levies addressing providers of TV and radio programs in the internet were intended to serve as a model, or a temporary solution. Similarly, a legislative proposal is currently underway in Belgium, where online content storage services are to be handled in the same manner as recording devices like tablets, mobile phones, HDD, USB Keys. Proposals in Government hearings in Canada are heading in the same direction: a new proposal reminiscent of the German “household levy” is aiming at including streaming in the copyright levy system. Such an online levy would close the gap between Internet offers and other means of distributing protected contents.

Ultimately and as long as a proposal for a Copyright Directive does not encompass copyright levies, the responsibility will remain in the hands of EU member states to try to confront developing new technologies, such as streaming services and cloud storage, with copyright levies in order to compensate right holders.