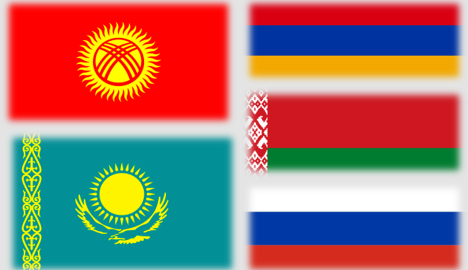 The five member states of the Eurasian Economic Union (EEU) are currently revising and concretizing their copyright regulations. This applies not only to legal provisions, but also to purely organisational issues and has an impact on the copyright levy systems. A harmonisation of the systems in the sense of this community of states is to be expected.

Russia and Kazakhstan have already introduced levies on devices and storage media. The Russian levy system has been established and active for a long time and is very comprehensive. The scope has been revised recently. Remarkably, the list of levied devices names the EEU code, which fulfils a similar function to the EORI number of the European Union. Kazakhstan has only recently revived the inactive levy system with Ordinances 445/2019 and 391/291. Manufacturers and importers are now called upon to register through binding agreements with collecting societies. They will then have to pay for the quantities of MP3/4-capable devices put on the market. Belarus has also established a complete levy system and only revised its Copyright Act in July (216-Z/2019). Among other things, the law now provides for procedural facilitations, which can also support negotiations between authorities and industry on the amount of levies for devices and storage media.

In two other member states of the Union, neither legislation nor practical organisation have yet reached that stage: Armenia and Kyrgyzstan have the right to private copying. In Kyrgyzstan, a copyright levy is also planned to compensate for legal private copying. However, there are still no effective procedural rules for the Kyrgyzpatent authority to assert the claims.