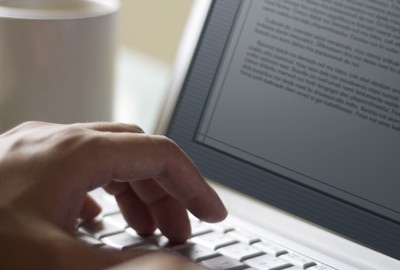 Again, after 2006 and 2008, the European Commission has launched a public consultation to revise EU copyright rules. The objective of this consultation is to gather input from all stakeholders on these rules. A review seems to be urgently needed, because both administration and industry have a common interest to benefit from a consolidated view about specific legal provisions and from some tightly focused amendments.

Besides the legitimate interest of companies for compliance, also several widely noticed reports show a certain need for action: among them are those of Pierre Lescure, a French media manager mandated by the Ministry of Culture to evaluate the possible future of levy systems, the recommendations of former EU commissioner António Vitorino or of Françoise Castex, member of the European parliament with the Socialist party, as well as contributions of French Minister Aurélie Filippetti..

1cc will thoroughly analyze the summary results of the public consultation, considering all stakeholder replies after publication. After a recent deadline extension for the sending of inputs until 5 March this will previously be in the course of March 2014.