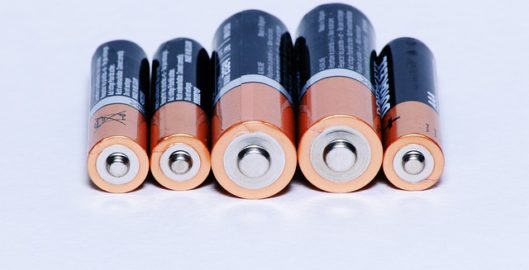 On 28 August 2019, the collective compliance scheme for portable batteries in Germany, Stiftung Gemeinsames Rücknahmesystem Batterien (GRS), has informed their members that they will apply for an approval as a so-called producer-owned battery compliance scheme according to Article 7 of the German Battery Act (BattG).

Currently, the GRS is a collective battery compliance scheme according to Article 6 of the Battery Act and operates as a foundation on a non-profit basis.

Against that background, the GRS is obligated to pay for collection and recycling of all batteries that are collected in public collection points, regardless of whether the producer of the collected batteries is member of GRS or another take-back scheme. This situation has caused financial imbalance between the GRS and the producer-owned battery compliance schemes.

In order to change the situation, the GRS intends to change their legal status. Once the change is implemented, the costs for take-back and recycling will be shared between all producer-owned battery compliance schemes, the load-balance will be calculated on the total volumes collected in Germany and the market share of the schemes.

As this will reduce the financial burden of the GRS, they have announced that they will be able to reduce the contributions of their members and offer competitive prices.

The new battery law that is expected to enter into force in 2022 will implement further improvements regarding the load-balance between the compliance schemes for portable batteries.